At Perseus Wealth, our mission is to create the optimal framework for you, as our client, to achieve your most important goals, your “heroic deeds.” We believe that with the right advice, a good plan and uniquely appropriate tools, anything is possible.

… was first among the mythic heroes of Greek mythology.

… was mortal but accomplished heroic deeds.

… succeeded through strength of will, not from physical strength.

… once committed to a goal, could not be kept from achieving it.

… accomplished great things, then went on to accomplish even more. 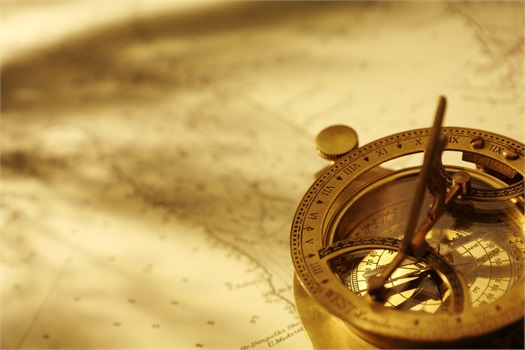 Perseus is best known for his epic conquest of the dreaded Gorgon, the monster known as Medusa. Thousands of the finest Greek soldiers and warriors had attempted the same task, had failed and been turned to stone at the sight of the hideous creature. Perseus succeeded because he was given specially crafted tools: winged sandals, a reflexive shield, an adamantine curved sword and a helmet of invisibility. He was also given advice on where to go and with whom to speak to uncover the hidden location of the Gorgons. The rest was up to him.